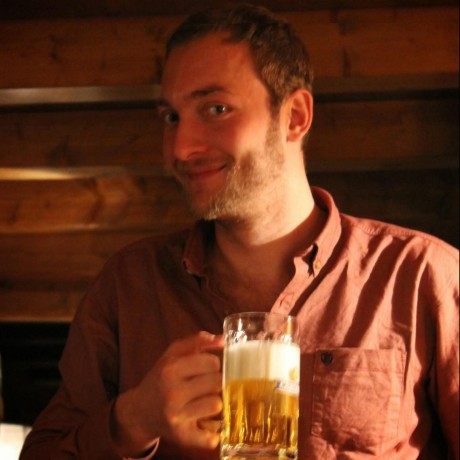 Define your database schema in a declarative way, by providing the wanted state, and this tool will calculate a diff to reconcile it with reality.

Work on a cabal dependency to contribute upstream

The haskell dependency management can be quite intimidating at first, but after a while you get used to it and realize it's very similar to rust's cargo (so many things are similar between rust and haskell, by the way).

One of the things I found particularly easy (once you know how) is to edit a dependency locally to work on it.

So imagine you have a cabal project with a dependency: