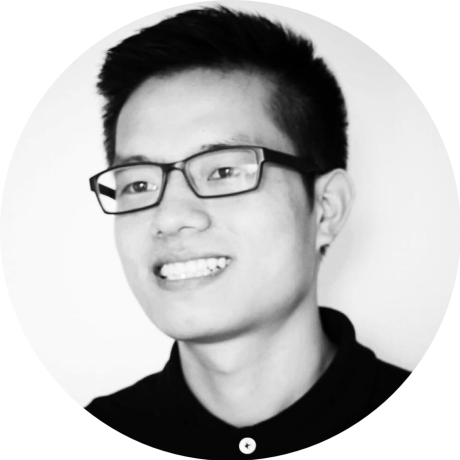 cmder will be refered as console

dotrinhdev / wordpress admin
Created
when "Screen Option" does not work, use this snippet!