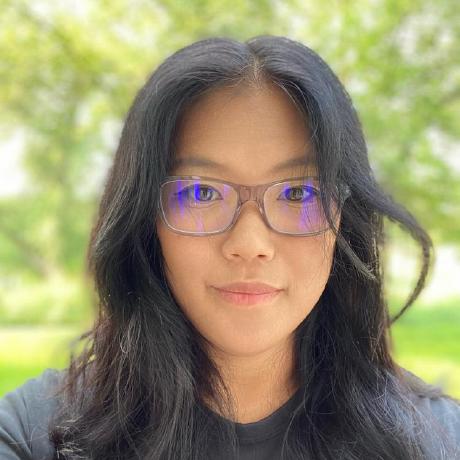 HTTP is a protocol which allows the fetching of resources, such as HTML documents. It is the foundation of any data exchange on the Web and a client-server protocol, which means requests are initiated by the recipient, usually the Web browser. A complete document is reconstructed from the different sub-documents fetched, for instance text, layout description, images, videos, scripts, and more. It functions mainly as a request-response cycle between a client and a server. A client makes a request and a server responds. HTTP is a plain text protocol, which means that messages sent using HTTP. HTTP itself is a stateless protocol. There's no record of previous interactions, and each interaction is processed with only with the information that comes with that particular interaction.

HTTP (note: no "s" on the end) data is not encrypted, and it can be intercepted by third parties to gather data being passed between the two systems.