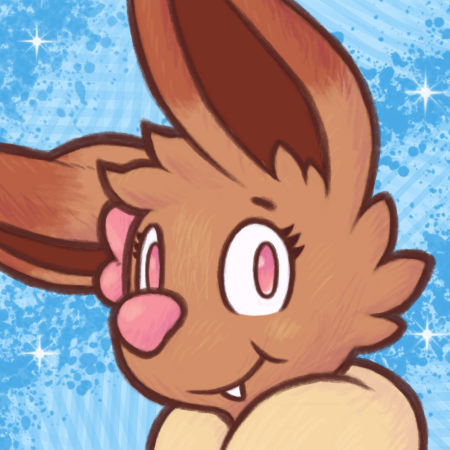 eevee / potluck.js
Created
initial crack at potluck with pixi, because someone asked

eevee / collision.lua
Created
tile-based pico8 collision i wrote in like an hour or two

eevee / untitled.md
Created
Find the nearest/furthest actor from a source in ZDoom DECORATE

I needed a monster to set the nearest corpse as its target, but the same idea could be adapted to anything else easily enough.

Derived in part from my attempt at a comprehensive list of the rules, which is probably out of date by now: https://eev.ee/blog/2016/02/20/twitters-missing-manual/