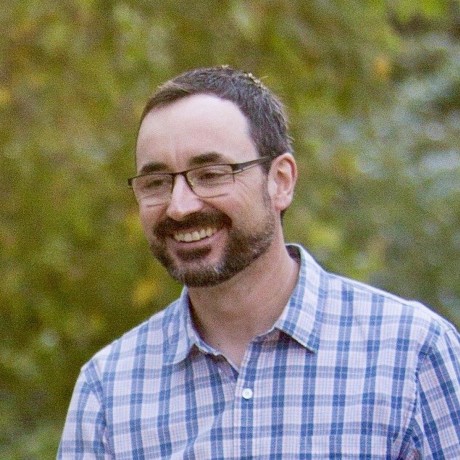 Modern Cocoa development involves a lot of asynchronous programming using blocks and NSOperations. A lot of APIs are exposing blocks and they are more natural to write a lot of logic, so we'll only focus on block-based APIs.

Block-based APIs are hard to use when number of operations grows and dependencies between them become more complicated. In this paper I introduce asynchronous semantics and Promise type to Swift language (borrowing ideas from design of throw-try-catch and optionals). Functions can opt-in to become async, programmer can compose complex logic involving asynchronous operations while compiler produces necessary closures to implement that logic. This proposal does not propose new runtime model, nor "actors" or "coroutines".

some tools for diagrams in software documentation

In this article, I'll walk through a basic Rails (3.2.x) setup for creating a nested resource for two models. Nested resources work well when you want to build out URL structure between two related models, and still maintain a RESTful convention. This code assumes you are running RVM to manage Ruby/Gem versions, and Git for version control.