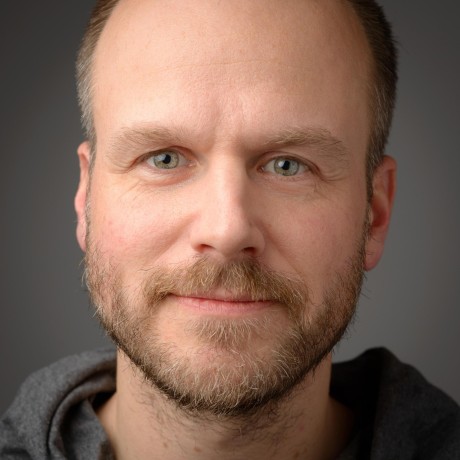 Why I barely read SF these days By Charlie Stross Being a guy who writes science fiction, people expect me to be well-informed about the current state of the field—as if I'm a book reviewer who reads everything published in my own approximate area.

(This is a little like expecting a bus driver to have an informed opinion on every other form of four-wheeled road-going transport.)

Similarly, marketing folks keep sending me SF novels in the hope I'll read them and volunteer a cover quote. But over the past decade I've found myself increasingly reluctant to read the stuff they send me: I have a vague sense of dyspepsia, as if I've just eaten a seven course banquet and the waiter is approaching me with a wafer-thin mint.

This isn't to say that I haven't read a lot of SF over the past several decades. While I'm an autodidact—there are holes in my background—I've read most of the classics of the field, at least prior to the 1990s. But about a decade ago I stopped reading SF short stories, and this past decade I'v

eterps / 0_reuse_code.js
Created
Here are some things you can do with Gists in GistBox.