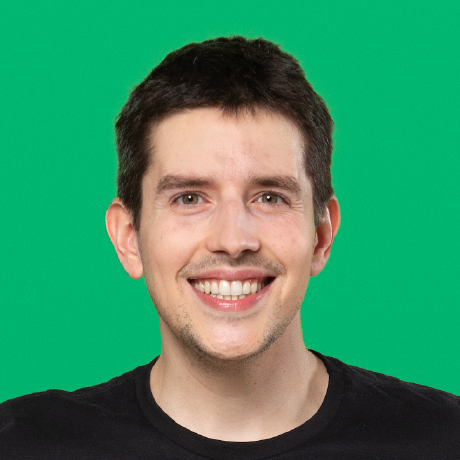 firstdoit / stateless-component-typescript.tsx
Created
How to write a React stateless (functional) component in TypeScript

VTEX Render is a web framework that let's you go "Straight to React"®. You just need an editor and a small CLI to sync your files. Updates are blazing-fast and it even does hot module replacement. By using GraphQL for data fetching, functional CSS for styling and a robust component library, developers create beautiful apps in hours, not weeks. Not only that: non-technical users can customize VTEX Render apps in a beautiful WYSIWYG interface.