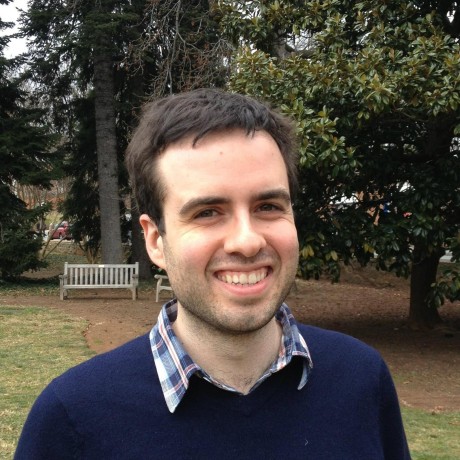 fj / tasks.json
Created
This is roughly the implicit `tasks.json` that would have been generated by the `rls-vscode` extension to work around the issue raised in issue #359.

fj / gist:1337718
Created
Cardinality of the reals and intervals in the reals

Theorem 1: Pick any two intervals of the real numbers R. Then their cardinality is the same.

Proof: Let an interval [s,t] (with s < t) be the set of all real numbers between s and t, inclusive. To prove that the cardinality is equal, we need to show that you can write a one-to-one correspondence between any two such intervals -- say, [s,t] and [u,v].