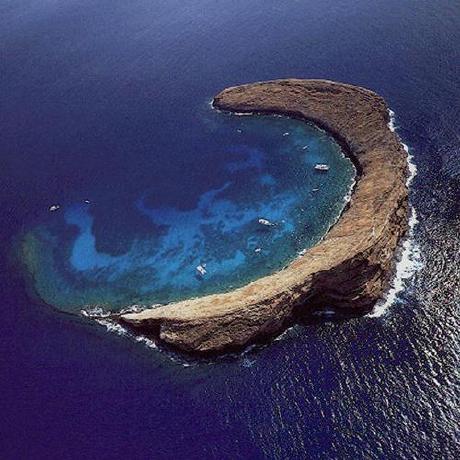 Hostnames were not enough.

Originally, everything just had a hostname, and you either memorized the IP address or added it to /etc/hosts.

Managing hosts files was a problem, resulting in at least two systems to solve discoverability: NIS and DNS.

NIS was invented by Sun and assumed that every NIS client was able to store and query a map of the entire local network.

floatingatoll / nest_fan_cooler.sh
Created
Turn on the Nest in fan-only mode when it's too hot in the living room.