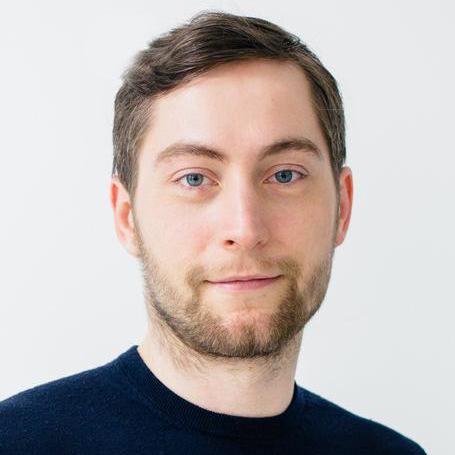 LUKSO Founder, Ethereum developer, creator of the Ethereum-Wallet and the Mist browser, author of a Meteor.js book and creator of the feindura - flat file CMS
View GitHub Profile

apps.berlin.js is a Berlin.js spin-off with a special focus on JavaScript-driven web applications (“HTML5 apps”), desktop browser apps as well as mobile apps and games written in JavaScript. Here you can find the slides and additional links of all past talks. Please fork this Gist to add more info!