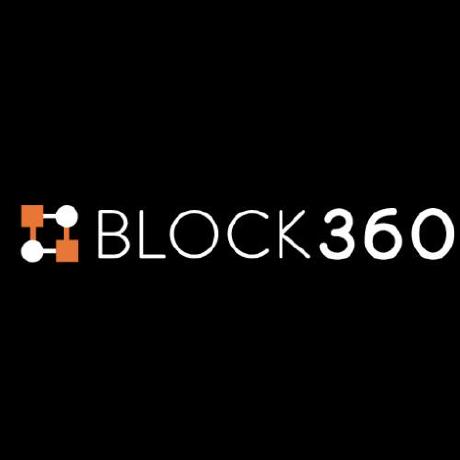 Setup should be followed one section after another.

For example you may need to set up 2 miners and 2 non-miners. You follow once through, (assuming it's tabula rasa state) Starting new Network, then Adding mining/signing node to existing network, then twice Adding non mining/signing node to existing network, after you've done it you should manually (for the purpose of testing) run: firstly run bootnode, then all other nodes. If you see that everyone is in sync (block mining appears on every one of them) you can prepare services for each of them.

(warning) If you doing adding just another node, you do should skip this.

Note: No critical issue found that can cause loss of funds or locking of funds.

Type: Enhancement
Status: fixed
Comment: Indexed parameters are used for searching logs. Contract was no relying on logs but store records explicitly in