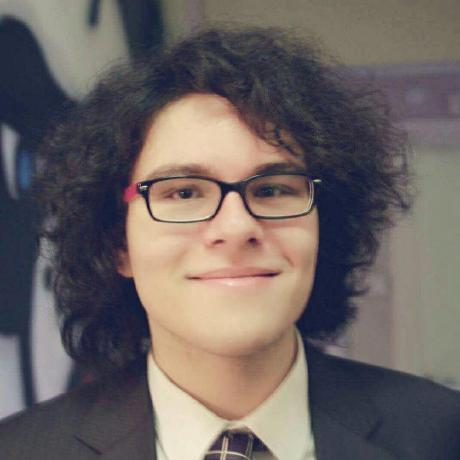 Today I came across this post on the Rust subreddit. Basically it is comparing two MD5 Miners written in Python and Rust. The miner is written for a code challenge called Advent of Code.

To be honest, speed is one of the things I love about Rust, so seeing Rust being blown away by Python (which I also like and use a lot) made me sad. I decided to make this a bit more fair for Rust so I made a very short piece of Rust code to complete this challenge FAST.

The challenge, as written on the Advent of Code page is as follows: