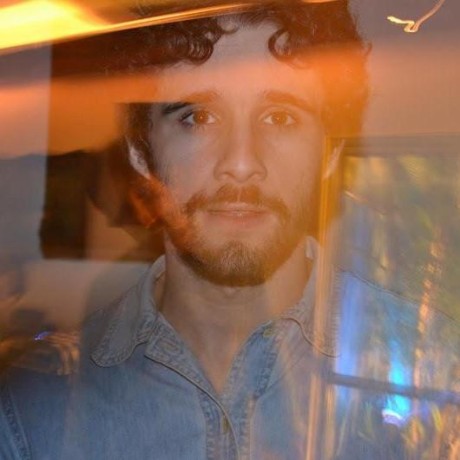 You take on a bounty to rid a desert trading outpost from the harassment of a Corhok pack. You find it two days later, leaded by a behemoth alpha bug. A lesser one, about your size, flies in your direction.