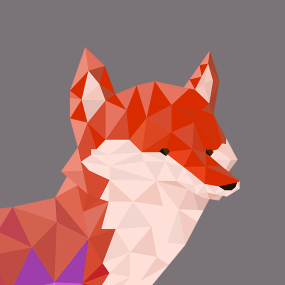 A starting point for awesome CSS (and Sass, and Less) resources, inspired by Awesome Awesomeness everywhere. Still fleshing this out as I go, feel free to fork/contribute.

We have a rapidly growing React application which renders on both the server- and client-sides. Some sections of the app are on separate subdomains. The same app uses the same assets across many subdomains, so we control it all through the one runtime. This mean react-router needs to be able to distinguish which host or subdomain it's on.

grrowl / githubDelayedMerge.user.js
Created
GitHub: click anywhere on the "merge message" (with disabled button) and it'll wait until the button enables and click it for you.

Nodes are linked to nodes in neighboring cells. The cell's color is a function of its area.

The white lines are the Delaunay triangulation and the purple cells are the Voronoi diagram.

we can compactingReducer, basically searches the last 50 actions for "stop" or