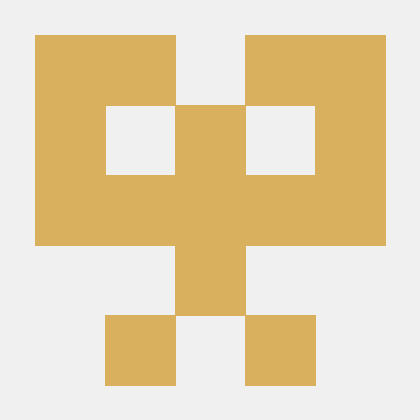 Deleting the .git folder may cause problems in our git repository. If we want to delete all of our commits history, but keep the code in its current state, try this:

ageis / .bashrc 02-25-2020
Last active
@ageis's ~/.bashrc with numerous useful functions, aliases and one-liners. NOTE: many paths in sourced scripts and environment variables are specific to my system, but if you dig in I hope you'll find something you can use!

Having seen @pirapira's sketch of Bamboo ( https://github.com/pirapira/bamboo/ ), which proposed to add better control about the "smart contract program flow", even across calls, I thought that this should certainly be added to Solidity, and actually, it might even be possible now to a certain degree using inline assembly.

The problem is that with many functions in a contract, it is not always clear which can be called at which stage in the contract's lifetime. Certain smart contracts would be easier to understand if written as follows: