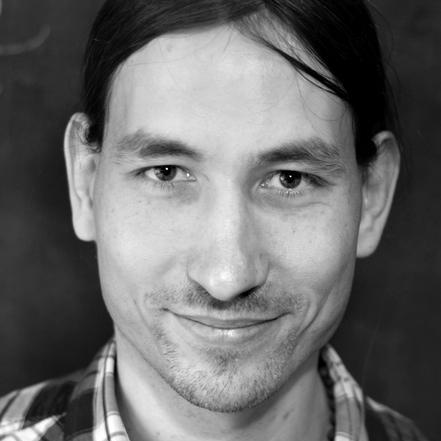 Loving Clojure
I am passionate Clojure(Script) dev with background in Node.js and Java, with a strong DevOps focus. I enjoy learning, sharing, and teaching.
View GitHub Profile

If you have a :ref attribute, you typically do not want to display it directly, i.e. its ident, but a more display-friendly prop of the child entity. This is handled automatically for you by Pathom, you only need to specify the attribute you want.

holyjak / Fulcro-router-wrong-target-issue.md
Last active
Description of a problem with UI displaying one target, Router beliving it displays another one.

I am running into an issue with Fulcro 3.4 and RAD 1.0.8 where the UI shows the (non-default) router target in an uninitialized state while the router believes that it is displaying the default target. I still cannot figure out why.

I have three nested routers (along with some other components): RootRouter > OrgRouter > OrgDashboard for org id=nnn > DetailsDisplayRouter with :targets [LatestBillRunList SubscriberList] and the URL .../org/123/subscribers and I expect to see the SubscriberList RAD report - which I do, but it is empty, even though the DB has the data, because the parent router believes it is displaying the other report . This only happens when I go to the URL in the browser, not when I click myself through the app to the state.

So how is it possible that DetailsDisplayRouter believes it is displaying LatestBillRunList while it should, and the UI does, show SubscriberList?!

Update: This has now been published at https://blog.jakubholy.net/2020/error-handling-in-fulcro/

I present three ways of detecting, handling, and showing server-side errors: globally and at the component level.

By default, Fulcro considers only non-200 HTTP status as an error. It is up to you to tell it what is an error and how to handle it.

This is somewhat controversial - as Programming with Pure Optimism in the Fulcro Developers Guide explains:

A server should not throw an exception and trigger a need for error handling unless there is a real, non-recoverable situation.

Use case we are implementing: Show “hot deals” in your webshop, loaded on-demand.

PS: For the sake of simplicity I am cheating a little and presenting the Fulcro HotDeals component as a root component. If it was used as a child, we would need to either change the a Link Query or make sure that the :deals are presented as a property on the parent component. Also, I use unqualified keys for brevity. This is not recommended in practice.

Assorted notes from learning and experimenting with Fulcro.

[..] a guiding principle that always helps me: Rendering in Fulcro is a pure function of state. Get the state right, and rendering will follow.

I am making a PoC of an app with a number of linked "reports" (mostly master-detail). Some of the features I will need:

As far as I know, fulcro-rad does not support that yet so here are some thoughts about how this could be configured.