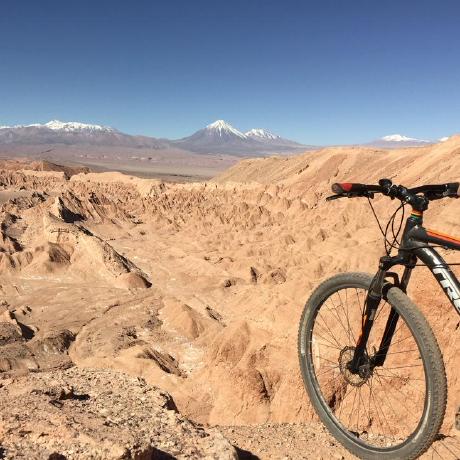 GitHub repositories can disclose all sorts of potentially valuable information for bug bounty hunters. The targets do not always have to be open source for there to be issues. Organization members and their open source projects can sometimes accidentally expose information that could be used against the target company. in this article I will give you a brief overview that should help you get started targeting GitHub repositories for vulnerabilities and for general recon.

You can just do your research on github.com, but I would suggest cloning all the target's repositories so that you can run your tests locally. I would highly recommend @mazen160's GitHubCloner. Just run the script and you should be good to go.

How to capture, stitch and publish a 360° timelapse

Consumer ready 360° cameras are becoming ever more accessible and many people are experimenting with a variety of 360° content. Out of the many cameras on the market the Ricoh Theta S is one of the most user-friendly, turn-key solutions with lots of built-in features. However, the camera's videos are limited 1920x960 resolution and the Theta+ app only lets you create a timelapse with up to 300 or 400 images. The workaround is to use interval shooting to capture as many images as you'd like at the 5376x2688 to full resolution and then stitch them together manually into an HD video. There are few GUI solutions (especially open-source/free) which let you do this with ease. Here's how you do it:

Set up interval shooting on your Ricoh Theta S

Use this as-is without any warranty, and don't bug ShareLatex project members if there are problems with my instructions. They officialy support docker installation only.

This gist summarize the actions I did to setup a pure ShareLaTex community edition on a bare linux ubuntu 16.04 server (no docker). I intentionnaly tried to stick to distribution practice for running daemons (via runit, and not via a custom my_init + setuser wrapper).

I basically took ShareLaTeX receipt to build their docker and adapted it.