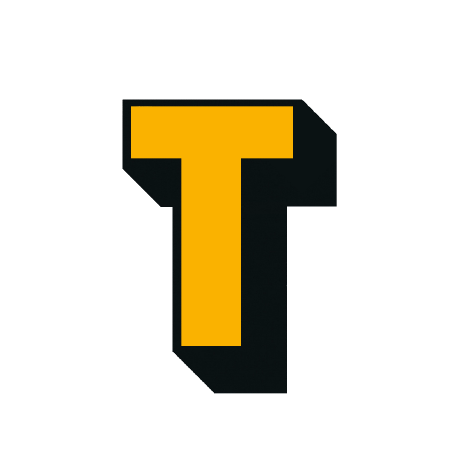 Migrating from TFS to Git

This is a quick how-to of my experience using the git-tfs bridge to keep a TFS repository in sync with a Git repository, which subsequently allowed TFS to be migrated away from completely.

At the time of writing, the latest version of git-tfs has issues with TFS branches that have been renamed and/or reparented. It also struggles with baseless merges. We will use pmmiosec's fork of git-tfs, specifically the rename_branch, which resolves issue #480 with git-tfs. Full instructions on building git-tfs from source can be found here, but to summarise: