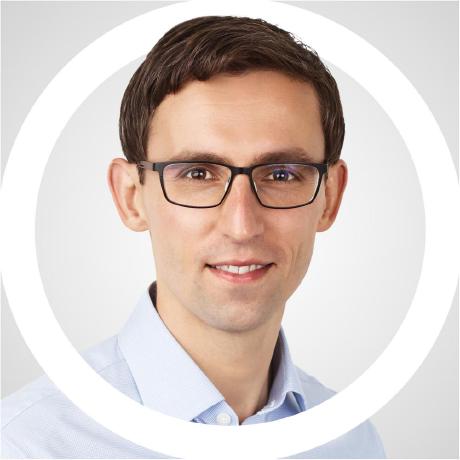 Recently, Takeru Sasaki was able to patch the Rails 2.3.5 calls to rubygems, and now we have it working on App Engine. He also created a datastore adapter called TinyDS. I just created an integration plugin called Rails_TinyDS that provides certain ActiveRecord method calls for Rails 2.3.5 generated scaffold.

The gems for the development environment include a pre-release appengine-tools gem that provides a pre-release version of jruby-rack.