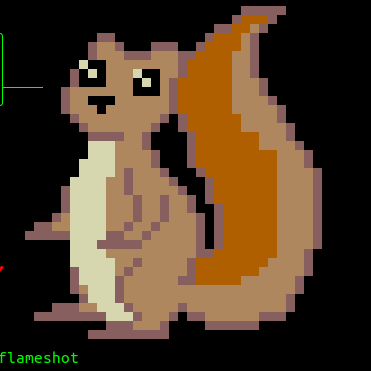 Time is not a reality.
77 followers · 26 following
View GitHub Profile

Receive private payments from anyone on a single static address without requiring any interaction or extra on-chain overhead.

Compared to previous schemes[^1], this scheme avoids using the Bitcoin blockchain as a messaging layer[^2] and requires no interaction between sender and recipient[^3] (other than needing to know the silent payment address). The main downsides are the scanning requirement, the lack of light client support, and the requirement to control your own input(s). An example use case would be private one-time donations.

Examples of getting certificates from Let's Encrypt working on Apache, NGINX and Node.js servers.

I chose to use the manual method, you have to make a file available to verify you own the domain. Follow the commands from running

Create a new repository, or reuse an existing one.

Copy the contents of the file ~/.ssh/id_rsa.pub to your SSH keys in your GitHub account settings (https://github.com/settings/keys).