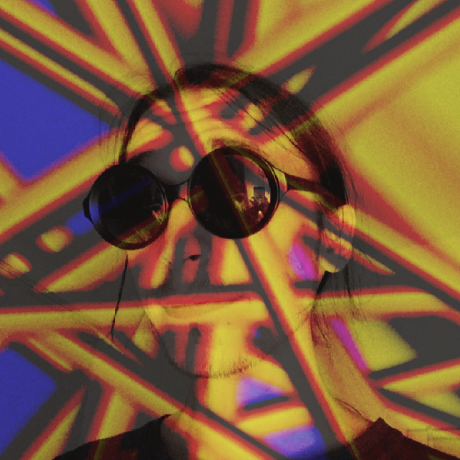 The API we are creating in this gist will follow these rules :

The API will be written in PHP with the Symfony 2 framework. The following SF2 bundles are used :

Migrations are a way to make database changes or updates, like creating or dropping tables, as well as updating a table with new columns with constraints via generated scripts. We can build these scripts via the command line using knex command line tool.

To learn more about migrations, check out this article on the different types of database migrations!