Dr. Doogie (drdoogie.rb) is a voting bot that will trail the votes of other accounts in order to then mirror their voting pattern.

To use this Radiator script:

Check here to see an updated version of this script:

Problem: Everything looks ok, but every time drdoogie tries to post, I get this error:

Make sure the .yml file voters item have the correct account name and WIF posting key.

Solution: Yes, special thanks to @ripplerm. 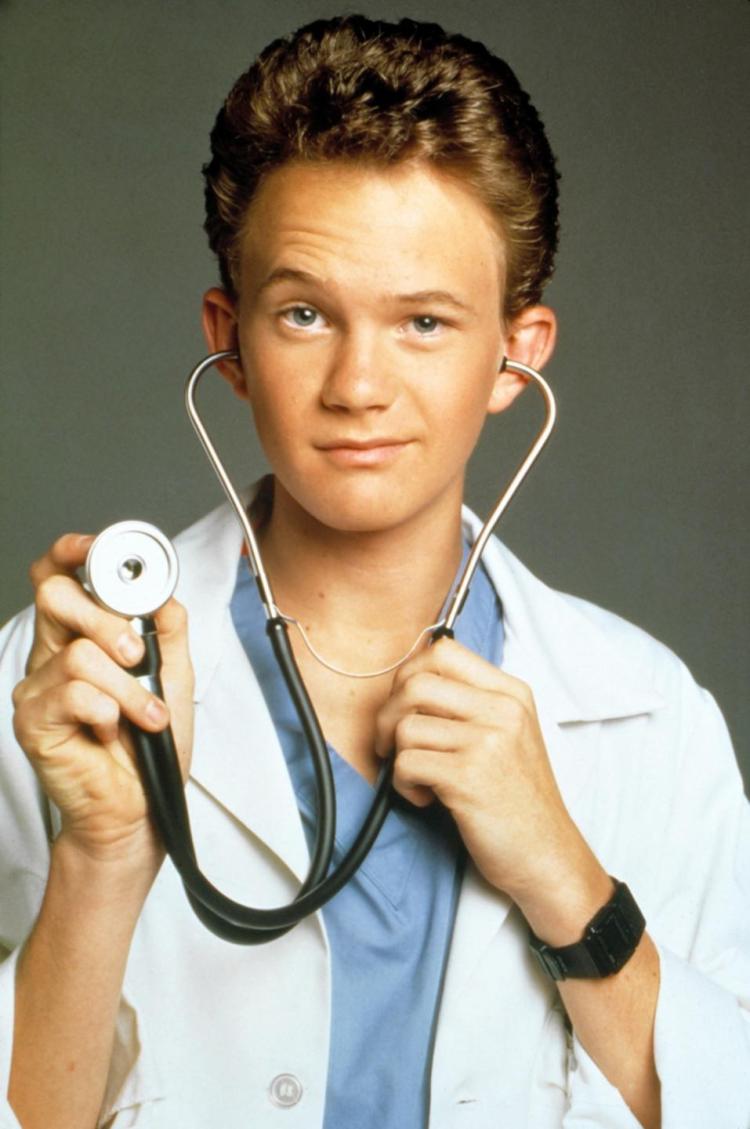 See my previous Ruby How To posts in: #radiator #ruby

If you're using drdoogie, I'd love to hear from you. Drop me a line and tell me what you think! I'm @inertia on STEEM and SteemSpeak.

I don't believe in intellectual "property". If you do, consider drdoogie as licensed under a Creative Commons