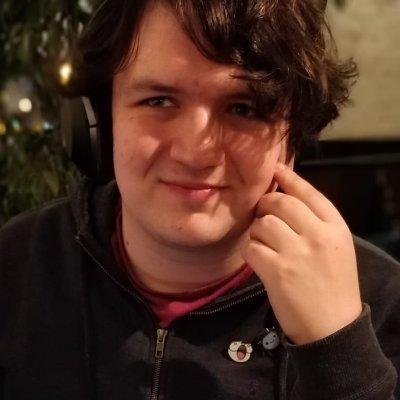 ioangogo / IPv6_cloaking_rules.txt
Last active
Some rules i use to get some IPv4 only sites to use the IPv6 CDNs they have, primarily reddit, twitch and the BBC. I currently use this with dnscrypt-proxy

I am writing to you today as an ally of the trans community regarding the issues with the planned changes to the Gender Recognition Act. My issues with this act comes in 2 parts, the risky aspect of preventing under-18's from accessing the care they need, and the unsubstantiated reasoning behind the female-only spaces safeguards within the act. Acts like the one planning to be introduced have been introduced in America and have mostly been removed by judges did more harm than good to both trans and cisgender individuals, and many laws in other European nations show that the fears of allow individuals to self-ID are unfounded.

The issue with preventing under-18 from accessing healthcare for their gender dysphoria is that research shows that preventing access to the care causes more harm to the individuals, with many taking to suicide the longer their gender dysphoria goes on when access to transitioning surgery is prevented. Also post transition regret is rare, this this [Mermaids press rel

Lucid chart is a web based diagramming tool. It is cheap with a cost of just under £10. covers all the types of UML diagrams

to help people who have not worked with git before, or struggle to use it in a multi person project here are some guidelines and commands to follow. Also here are some links: