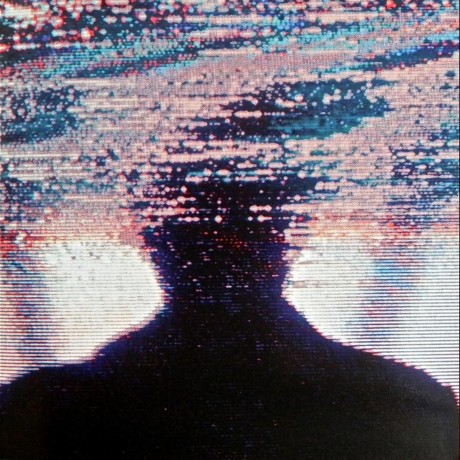 LoranKloeze / probe_requests_OSX_to_screen_or_sqlite3.py
Last active
Special for OSX: this script grabs 802.11 probe requests from the air and puts them on your screen or in a sqlite3-db

LoranKloeze / probe_requests_to_sqlite3.py
Last active
This script grabs 802.11 probe requests from the air and puts them in a sqlite3-db

yossorion / what-i-wish-id-known-about-equity-before-joining-a-unicorn.md
Last active
What I Wish I'd Known About Equity Before Joining A Unicorn

Workarounds for Netflix and the blocking of IPv6 tunnels

Netflix now treats IPv6 tunnel brokers (such as Hurricane Electric) as proxy servers. A while ago it became apparent to users and Netflix that somewhat by accident, IPv6 tunnel users were being served content outside of their geolocation because of the way Netflix was identifying the tunnel servi