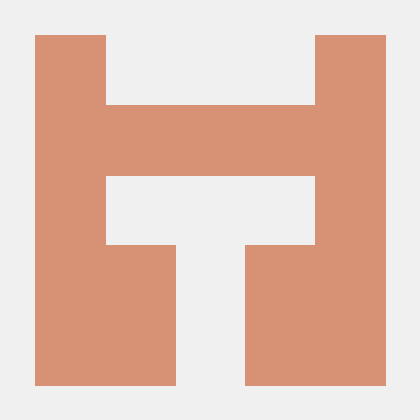 This American Life limits their podcast feed to only the most recently aired episode, but you can download every episode (or a range) using a one-liner like this: