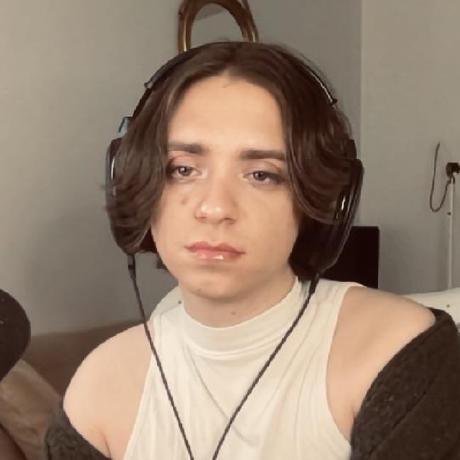 If you're like me, you find working on the provided Ubuntu VM to be tortuous and inefficient. It's such a shame to be running an operating system with all of the tools to you need to compile and run simple toy C programs but being forced to use a clunky virtual machine without all your favourite software. Here's what I do to ease the pain.

This guide was tested on Mac OS X 10.10 Yosemite, but should also work on any version of OS X that Homebrew supports. It should work just fine on Mavericks, plus you get access to valgrind. (valgrind hasn't been ported to 10.10 yet, but it does work on 10.9)

By default, if you have Xcode installed, typing gcc into Terminal.app links to the llvm/clang compiler. Although clang is a great, modern compiler it isn't what's specified by the professor and could potentially lead to incompatible code (and lost marks). To avoid this,