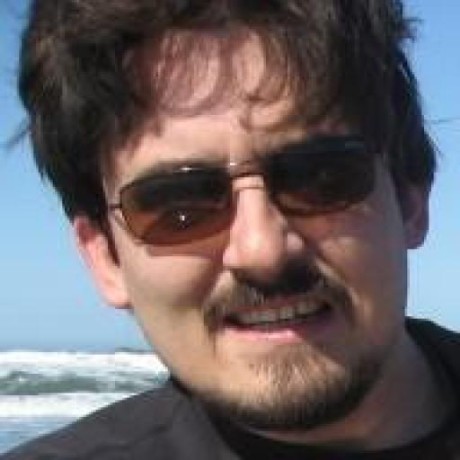 jasonbrooks / kubevirt-quickstart.md
Last active
This is based on the kubevirt quickstart from https://github.com/kubevirt/demo/blob/master/README.md, with the addition of OpenShift steps and a note that while minikube is an easy way to bring up a cluster, these steps will work w/ other sorts of kubernetes and openshift clusters. If would make sense for this quickstart to live at https://www.k…

KubeVirt deploys as an add-on to a Kubernetes (1.9 or later) cluster, using the kubectl tool and the following manifest file:

Clone the openshift-ansible repo, check out the 3.9 branch.

Create an inventory, I'm calling it 2-node.yml, with contents like these, substituting your correct master and node hostnames:

Fedora Atomic Host comes bundled with a version of Docker based on this project atomic repo that moves no faster than the upstream kubernetes project can abide. This means that Fedora Atomic pretty much always ships with an older version of docker than what's available from Docker Inc.

However, through the magic of rpm-ostree package layering, you can replace that older, baked-in docker with the very latest docker-ce. Here's how:

How to Migrate to Fedora 27 Atomic Kubernetes in System Containers

Starting with version 27 of Fedora Atomic Host, the rpms for Kubernetes, Flannel and Etcd are no longer "baked into" the image, but are available instead as system containers.

System containers can serve as drop-in replacements for components that had been included in the Fedora Atomic image. Once installed, these components will be manageable using the same systemctl commands that apply to regular rpm-installed components.

To replace Kubernetes, Flannel and Etcd with system containers, you would run the following commands.

Set up the virt-sig repo: