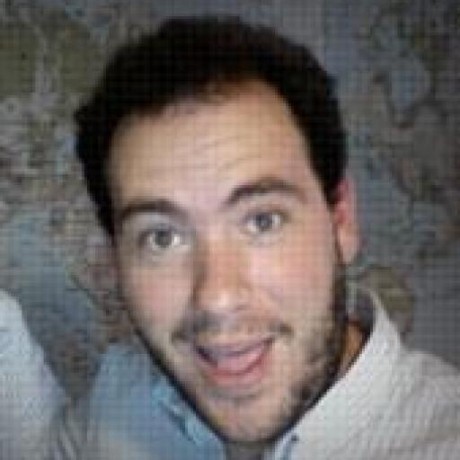 This map was inspired by a similar map found on Wikipedia. I wasn’t wild about the diverging color scale, so I thought it would be a fun challenge to recreate.

Finding the shapefiles was easy; I used the U.S. National Atlas 1:1,000,000 scale dataset, conveniently packaged in my U.S. Atlas repository. I reprojected the shapefiles to the California Albers projection using ogr2ogr:

Mouseover streets in this D3.js-driven visualization that allows users to visualize the citywide extent of a given street. The City of Philadelphia Streets Department maintains and distributes geospatial data representing and describing the city's street network. The data along with more information is availabe at Open Data Philly. Street location and name data is stored in a CartoDB table. A merge by attribute operation, street name in this case, achieved improvements over the previous file size that approached 3MB.

Download size can be further reduced by using PostGIS functions ST_Simplify or ST_SimplifyPreserveTopology. Without loss of det

A demo of the d3.geo.tile plugin, which determines which 256x256 tiles are visible in the viewport based on a scale and translate. This demo combines the tile plugin with d3.behavior.zoom for panning and zooming, resulting in a a simple slippy map. Based partly on an example by Tom MacWright.