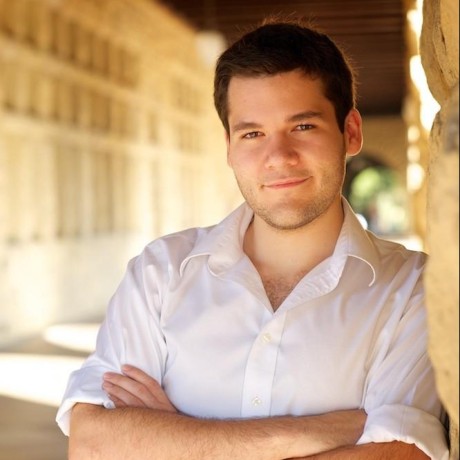 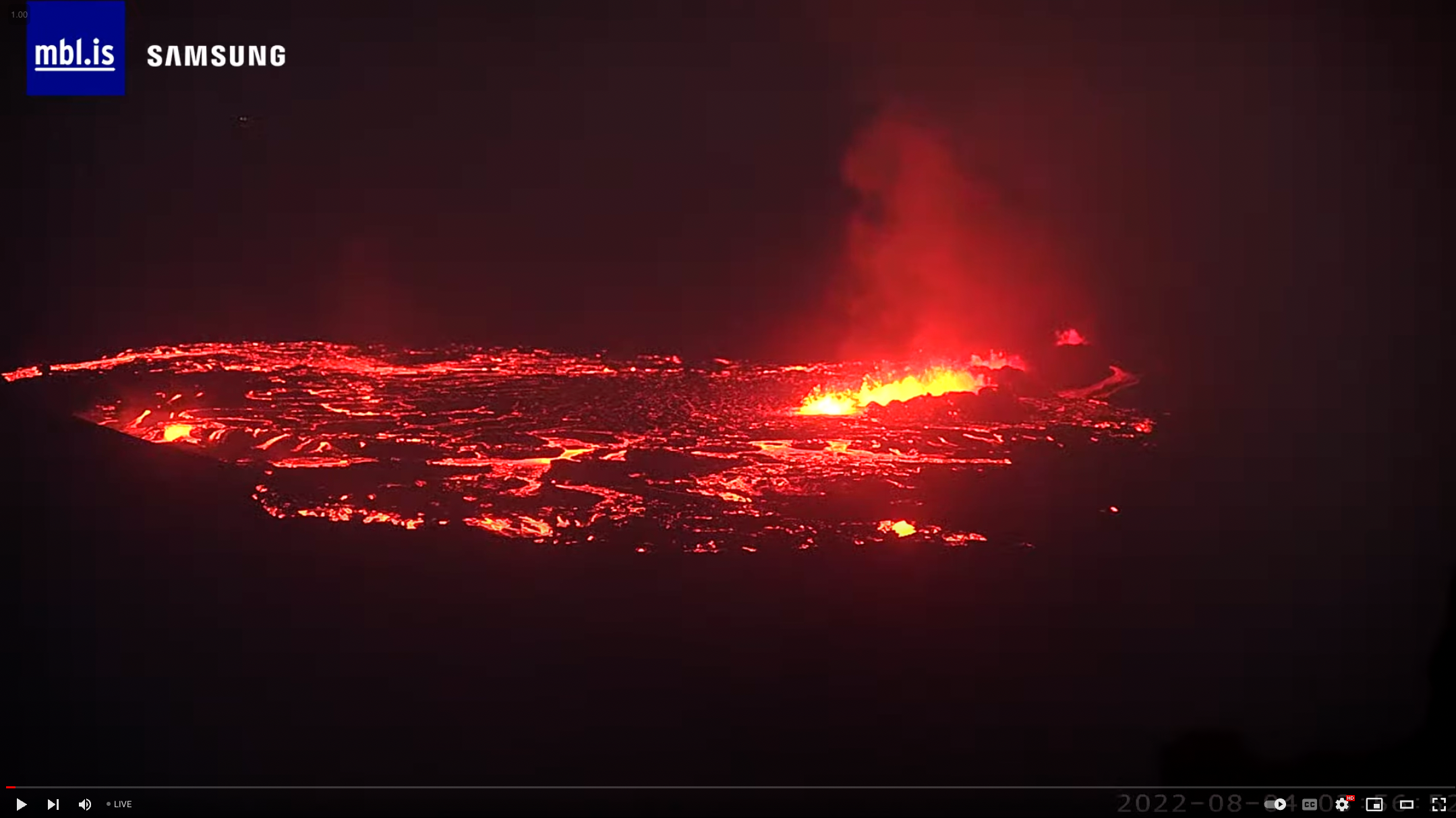 People tend to believe that R&D takes a long time.

When people come up with ideas, they often assume that:

And these assumptions tend to make people very unhappy. I repeatedly see people succumbing to sadness over multiple discovery. It shouldn't be sad, it should be a happy event, as it confirms our thoughts and presents an opportunity for collaborations.