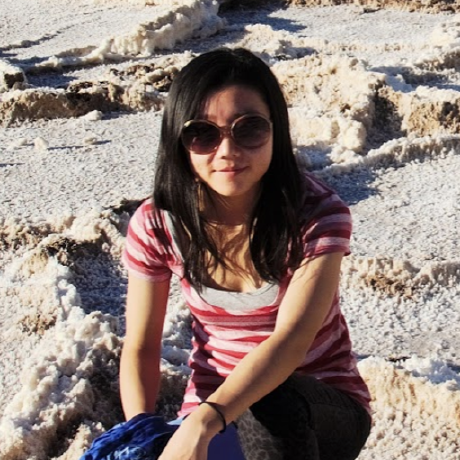 Find the command that makes the first 10 restaurants appear when db.restaurants is alphabetically sorted by the name property.

Install Node on EC2 and keep it running

This is the most straightforward way -- install node in the virtual server and simply keep it running. Good for testing, prototyping, etc. Obviously not for production.

First create a new EC2 instance (Amazon Linux AMI). SSH into it. Then install Node, install MongoDB or other database you'll be using, git clone your project repo, install dependencies, run the app, and finally make sure app will be running even if you close the terminal.

You can follow the steps here (using NVM to install node): https://docs.aws.amazon.com/sdk-for-javascript/v2/developer-guide/setting-up-node-on-ec2-instance.html

Or simply use yum to install node, as below.

SSH into the instance

on the terminal, create the file

This is the note for AWS course 1 on edX. List selected AWS services in alphabetic order. Course link is here.

An alternative to GmailApp.sendEmail(), which applies a label to the message thread in the sender's account.

Sends an email message with optional arguments. The email can contain plain text or an HTML body. The size of the email