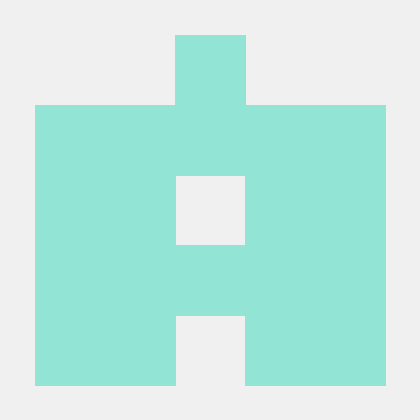 This gist will be maintained, and supersedes all IRC and email description of Dioscuri.

Dioscuri, a Gemini-adjacent protocol for interaction

Dioscuri is a protocol intended to supplement Gemini for doing things like performing remote actions or running an application server. It is the POST to Gemini's GET. Dioscuri servers will run on a different port from Gemini servers, so that they do not interfere with each other; it will often be useful to run multiple servers on one host, so no fixed port is specified. The use of client certificates for authorization is strongly recommended, especially if requests are interpreted to affect server-side state.

The name "Dioscuri" is the Latin version of the Classical Greek name Διόσκουροι for the Heavenly Twins, Castor and Pollux/Polydeukes, who were called Gemini in Latin; the constellation is named after them. I say dee-OH-skoo-ree, but Greeks, classicists, and others should feel free to pronounce the name their way.

Great thanks to the members of [#gemini](ir

This document explains the subset of the FTP protocol as defined in RFC 959 which is required to browse FTP directories and download files accessible by FTP. Although there may still exist some conformant but unusual FTP servers around the Internet, this document is intended for accessing the great majority of existing servers hosted on Posix operating systems.

FTP URIs have the form ftp://example.com/path/to/file,

The idea of a crypto version of the library sounds fine; I don't think we need another SRFI for it, just a ballot question.

This document is a rough specification of proposed additions to XCCS, the internal character set of Interlisp and various other Xerox products and the direct ancestor of Unicode. Since no one else is maintaining it, the Medley Project has taken over the effort. The initial objective here is to be able to make use of more modern fonts, for which we need full XCCS-to-Unicode mappings, and to be able to handle the most important characters required to write modern languages.