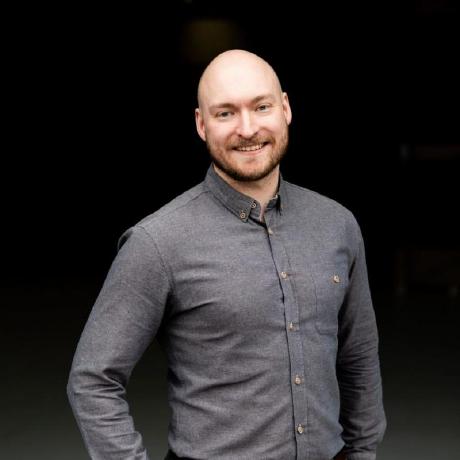 I do not have much experience with these, but freeCodeCamp looks like a popular and good learning platform. You should start with the Responsive Web Design Certification to learn how to make a basic website. Then continue with the JavaScript Algorithms and Data Structures Certification.

After learning the basics you can continue with making your a personal website, and in the process start developing in a process that is more similar to a real life scenario. The end result could become a nice platform to show of your own work and skills to others.

The venn series has the ability to visualize both venn and vuler diagrams. They are often used in the fields of mathematics, statistics, logistics and computer science to visualize logical relationships.

A venn diagram displays all possible logical relations between a collection of different sets, and is therefore a special case of euler diagrams, which does not necessarily have a relationship between all sets.

Example of rendering React components in a Highcharts formatter function.

The index.js file shows an example of creating a React app with Highcharts using the offical wrapper. It also demonstrates a possible solution to render React components in a Highcharts formatter function.

jon-a-nygaard / README-Highcharts-Webpack-Babel.md
Last active
A Highcharts example in use with Webpack and Babel.

A Highcharts example in use with Webpack and Babel.

jon-a-nygaard / README-Highcharts-Webpack-React.md
Last active
A Highcharts example in use with React and Webpack.

A Highcharts example in use with React and Webpack.

jon-a-nygaard / README.md
Last active
Example of Highcharts in use with TypeScript

Example of Highcharts in use with TypeScript

This is an example of how Highcharts can be used with SystemJS. It uses SystemJS to load source files, SystemJS Babel Plugin to transpile ES6 code, ExpressJS for the server application. ##Steps Install dependencies