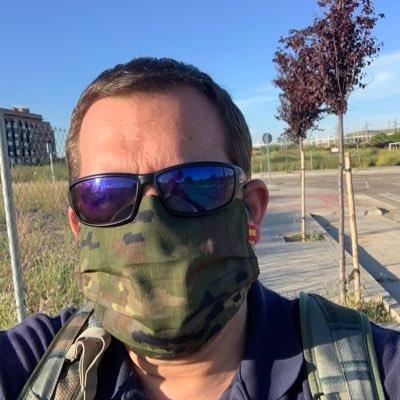 NOT UP TO DATE!

Things in this document might not work or be broken nowadays

I'm writing this here because a few things in here are spesific to this model laptop.
Dell XPS 15 9560 (4k) touch screen

update: A minor variant of the viru

kubernetes all in one