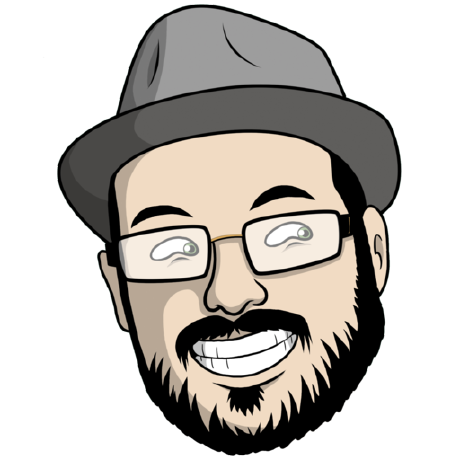 Minimal example on how to wrap Airship components as a Vue ones and then use them on a CARTO VL visualization. This just outlines the procedure explained in the Airship + Vue guide.

On this minimal example a layer switcher component is used to handle the UI so it only knows about its state, and then emits input methods to the parent Vue instance to allow mapping the boolean property of the sweitcher and then react to changes on it on the layer.

A range slider is used twice (to show component reusability) to allow filtering the visualization by a couple of fields.

Check also how the isLayerVisible computed variable is used for conditional rendering of several classes and widgets disable.

These are the steps to test the new CARTO COPY endpoint (more details here and here.