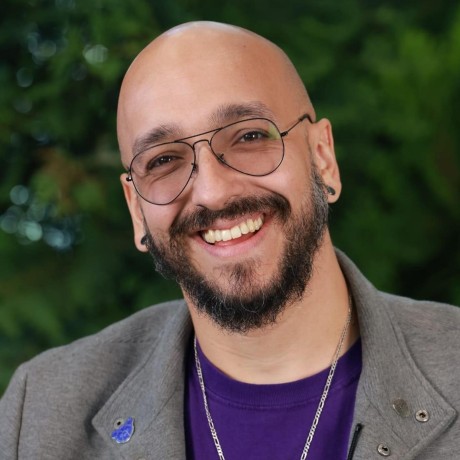 Resources shared by the Community!

Hi there! In November 2014, We began with the idea of create a Node SchoolGirls chapter in Medellin - Colombia with the help and encouragement of MedellinJS community. The objective was to spread Node knowledge among women and it resulted in a very interesting experiment.

We have learnt a lot! at the beginning we only used the self guide workshop, but the frustration and struggle to finish it was so high, that the outcome was a lot of desertions. We started with 25 assistants, between teenagers, beginners and girls from different backgrounds like, biology, artistics, psychology, senior engineers that wanted to catch up with the new technologies, among others. After the second workshop (and after a lot of tears and frustrating faces), 8 girls remained, and the other ones never came back even with coaching and motivation attempts.

After publishing my article on ECMAScript 6, some have reached out to ask how I exactly I make it all work.

I refrained from including these details on the original post because they're subject to immiment obsoletion. These tools are changing and evolving quickly, and some of these instructions are likely to become outdated in the coming months or even weeks.

When evaluating the available transpilers, I decided to use 6to5, which has recently been renamed to Babel. I chose it based on:

Update: There are much better ways of accomplishing the same, and the script has been updated to use a much simpler method pulling directly from browserify-cdn. See this thread for details: https://github.com/mathisonian/requirify/issues/5

These are all the JSConf 2014 slides, codes, and notes I was able to cull together from twitter. Thanks to the speakers who posted them and thanks to @chantastic for posting his wonderful notes.