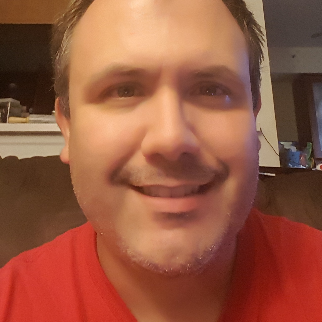 Stay at home dad looking to get into the software business.
View GitHub Profile

This is a rough guide to setting up browser testing through Selenium on Windows Subsystem for Linux (WSL), aka Bash on Ubuntu on Windows. It assumes the following environment:

The coding project folders are stored in the main Windows filing hierarchy and accessed via dev/mnt, but that makes no real difference to development and testing other than making it possible to edit the code using a GUI based editor within Windows.

The problem with browser testing in WSL is that it relies on opening and controlling a web browser, and browsers don’t work on WSL at present as it deliberately doesn’t include X Windows or some other GUI manager - it’s meant to be command line after all. So while you can apt-get firefox, trying to actually run it isn’t going to work.