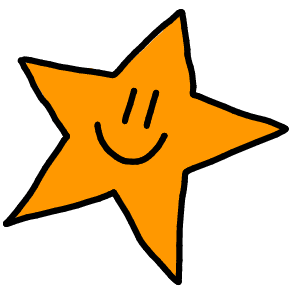 Talks I'd love to see at RustConf

hi! I'm on the RustConf program committee this year, so here is a quick list of talks I'd be interested in seeing submitted. These are just things I personally think are interesting and I certainly don't represent the program committee as a whole :). As of today I haven't seen talk proposals about any of these!

introduce a small part of the Rust compiler

I imagine a lot of Rust developers have never read any of the code in the Rust compiler (I haven't!). And I know the language is trying to bring in more contributors! So I think an awesome talk could be: