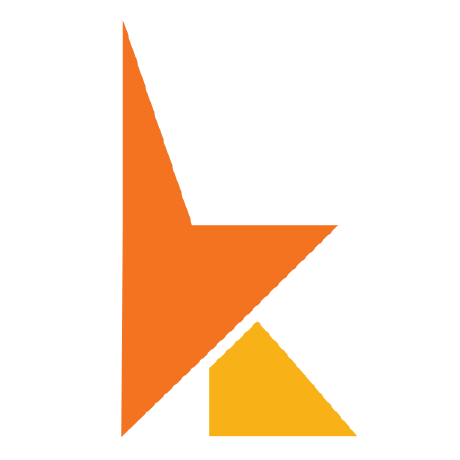 Using Styles.withStyles to style your components

I cannot reference Main module in bundles any more since 0.7.4. Common modules work fine, but not main which gets compiles as

Newbies and experienced professional programmers alike appreciate the concept of the IDE, or integrated development environment. Having the primary tools necessary for organising, writing, maintaining, testing, and debugging code in an integrated application with common interfaces for all the different tools is certainly a very valuable asset. Additionally, an environment expressly designed for programming in various languages affords advantages such as autocompletion, and syntax checking and highlighting.

With such tools available to developers on all major desktop operating systems including Linux and BSD, and with many of the best free of charge, there’s not really a good reason to write your code in Windows Notepad, or with nano or cat.

However, there’s a minor meme among devotees of Unix and its modern-day derivatives that “Unix is an IDE”, meaning that the tools available to developers on the terminal cover the majo