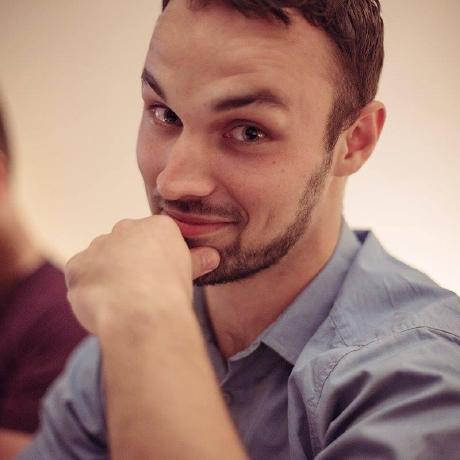 GIT WORKFLOW OF OUR CHOICE - FORKS WITH FEATURE BRANCHES

Git is well-known and lately pretty popular version control system, which helps developers to take care of their codebases.

Unlike SVN, it's decentralised and it lets you work locally, without any internet access, what can save your precious time more often then you may actually think. On the other hand it beats Mercurial with it's massive number of functionalities, which may be sometimes overwhelming for some of the developers.

Git has conquered whole internet surprisingly fast, therefore we also decided to take an advantage of it in our current projects.

For a lot of developers teams, starting to work using brand new system rises a lot of questions, from among which, the most important one is how they should settle their workflow.

kamilogorek / wait-for-images.js
Created
Wait for all images to load before executing callback