In a free society like ours, people get to have and express all sorts of different opinions. We all have friends and family members of every stripe, and we love them as they are even when we disagree with them. Disagreements not only force us to sharpen our own understanding, occasionally they help us to see when we're wrong.

People are entitled to express their opinions, of course. But certain types of opinions have no place in political disagreements, nor indeed in our society. Among these is racism, and Rafal Los spews racism. While he keeps his @Wh1t3Rabbit more or less confined to professional issues (with some political stances creeping in now and again), his personal @RafalLos is filled with sickening racist trash.

TIL: There are some ass-clowns out there whose job it seriously is to be a “diversity consultant”… wow.

Welcome to the liberalization of America kids - " 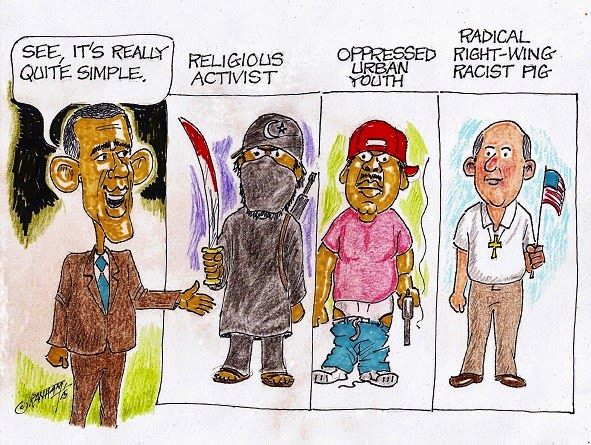 ("Soetoro" was the surname of President Obama's Indonesian stepfather)

RT "@CutGovt: .@WayneDupreeShow “ | Crickets… because there’s no media to whore up for. Pimps. 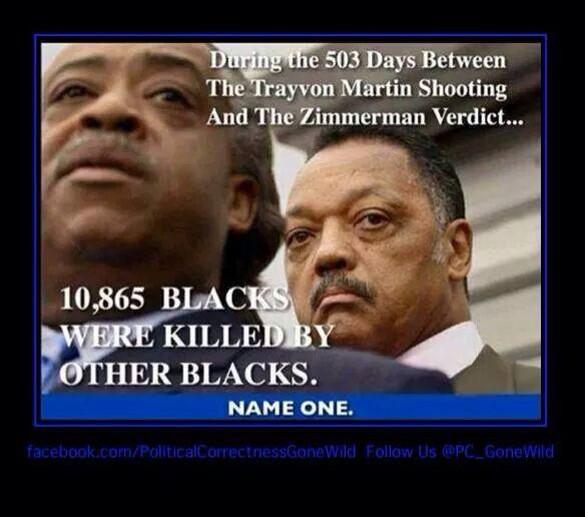 Pretty obvious now that the reason the media is attacking Giuliani so hard is that they know he was right.

There are more, of course, for those who care to dredge through his timeline. And this sample doesn't even address his vaccine and climate change "skepticism", transphobia, and other similar stances.

So why bring all this up? Rafal Los himself likes to say that "silence is consent". And so I want to make everyone aware of his hatred for other people just based who they are.