Terasology is an open-source voxel sandbox game with a really solid modular structure along with a well-maintained ECS architecture. There's plethora of modules to choose from and a lot of content to be cherished. My project was to develop a content/gameplay module for Terasology - "GooKeeper"

GooKeeper is a new gameplay module, designed by SuperSnark, which is closely related to the game "Slime Rancher". Here, the player is left in the GooWorld, and he has to earn a living by catching different gooeys, and building a GooZoo! He can also make the gooeys mate with one another to produce new and interesting gooeys and nurture all of them. Attract more customers, earn more profit and then spend it on upgrading the equipment/zoo.

Most of the proposed deliverables were implemented successfully during the GSoC work period, out of which the major ones include:

All the commits made can be found here: https://github.com/Terasology/GooKeeper

Following is a list of PRs opened as a part of the project: 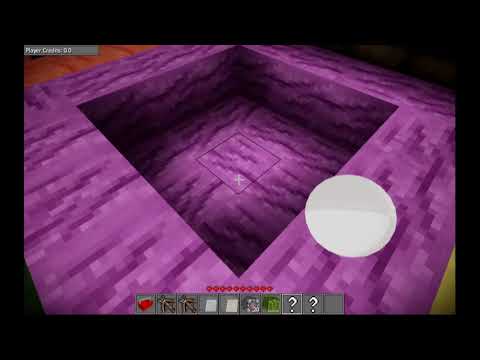 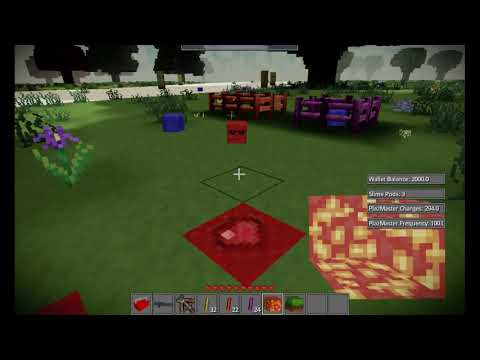 Although most of the proposed deliverables were implemented, the game is far from complete. Following is a list of the major stretch goals:

This GSoC has been a long journey, wherein I got to learn from the experts in the industry and also got to learn from my mistakes and now I can definitely say that my development skills have vastly improved during these 3 months. I thank my mentors and MovingBlocks/Terasology Foundation for providing me with such a great opportunity, and hope that I didn't disappoint them. I am definitely looking forward to stick around with the organization after the GSoC period ends and try to implement the stretch goals as well as polish the game.