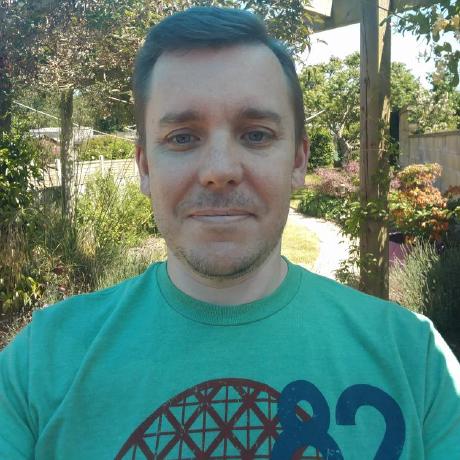 ldodds / README.md
Last active
How to make your own Xanadu demo

Twitter informed that a demo of Xanadu had launched, so I went to have a look. The demo only works in Firefox and it seems to be a cut down version of demos that I've seen Ted Nelson give in the past. But still: running code in the wild.

I met Ted Nelson once when we both spoke at an STM Innovations conference in 2006. I suspect he wouldn't have agreed with my much of my talk which looked at the web as a hypertext system and compared it with earlier approaches. My point of view was that we could bring those features back into the web by creating new services and by exploiting Javascript and web browsers to upgrade our experience of using the web. Evolution doesn't need to happen in a coordinated centralised way.

(When I say I met Ted Nelson, I meant that I shyly sat next to him at lunch while he expounded on various topics and fiddled with the tape recorder he was using to record all his conversations. So maybe, "met" isn't the right word (he won't

Code for the hourly endpoints in Meteostat API can be found here:

After initially accepting the request, connecting to the database, parsing parameters, etc. The bulk of work is done in the Fetch method.

This does the following, focusing only on temperatures: