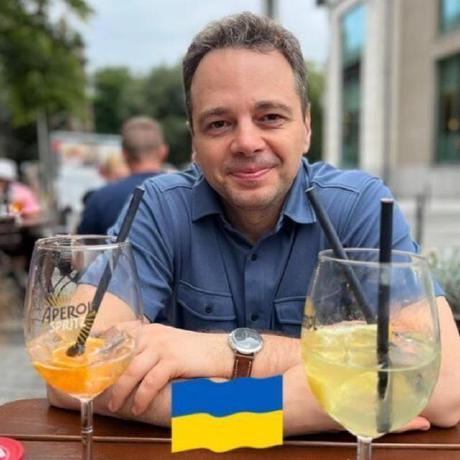 will_paginate normally runs 2 SQL queries - one to retrieve a limited number of records, and one to count all records. To avoid the second COUNT query one can submit parameter :total_entries to method paginate. Today :total_entries was also added to parameters of initialize_grid in order to be able to use this functionality of will_paginate.

To celebrate the release of SproutCore version 1.0 I have worked through their tutorial building a simple ToDo application.

Well. Impressive. The people behind it do know how Cocoa works and managed to take its MVC to the web.

The backend becomes a simple RESTful data provider implementing CRUD's for models, via JSON by default, but it can be any other data format. I used Rails as the backend, but really, Rails as a SproutCore backend seems an overkill - half of the Rails stack is not used. Sinatra with ActiveRecord feels more appropriate.

The only thing is that writing a DataSource, a class responsible for the communication with the backend, requires a bit too much code, more verbose that the code for models, views, and controllers.

I put online a sample Rails app with various examples of how WiceGrid can be used. The order of examples corresponds to WiceGrid HowTo, and you can jump directly from an example to a corresponding section. View and controller code is viewable directly on page.

The sources of the app are here.

WiceAssignmentLists, a very small but handy plugin, has been updated to version 0.2. The changes are:

Recently in a mailing list for Russian speaking Rails developers a survey took place on what OSes are used for development, and what OSes run on servers that the developers deploy to.

Here are the results:

WiceGrid is now compatible with the new Rails XSS behavior which will be default in Rails 3.0 and is available in Rails 2.3.5 with the help of the rails_xss plugin.

WiceGrid has started using merge_conditions to process conditions, and conditions can be in any format processable by ActiveRecord, including hashes of hashes. An intentional side effect of this is that WiceGrid does not support Rails older than 2.1.0.