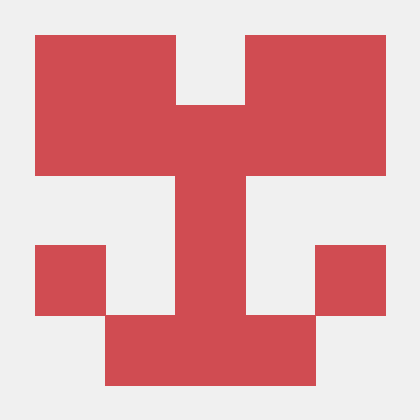 linkin-park / Hello React
Created
Error: HelloC.render(): A valid React element (or null) must be returned. You may have returned undefined, an array or some other invalid object.

Sometimes you may want to undo a whole commit with all changes. Instead of going through all the changes manually, you can simply tell git to revert a commit, which does not even have to be the last one. Reverting a commit means to create a new commit that undoes all changes that were made in the bad commit. Just like above, the bad commit remains there, but it no longer affects the the current master and any future commits on top of it.

Deleting the last commit is the easiest case. Let's say we have a remote origin with branch master that currently points to commit dd61ab32. We want to remove the top commit. Translated to git terminology, we want to force the master branch of the origin remote repository to the parent of dd61ab32: