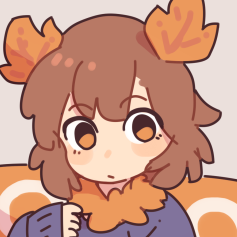 This is a document explaining some intermediate-level Lojban to people who finished reading la karda. I'll try to explain the topics you really need to understand to bridge the gap between la karda and everyday conversations or prose!

You know about tanru: they are "compounds" of selbri formed simply by juxtaposing them. Let me jog your memory with some examples:

The Lojban I speak

This is a list of ways in which my dialect of Lojban differs from the dialect described in The Complete Lojban Language. Most people on the #lojban IRC channel seem to accept and use most of these changes, as well.

The sections marked with an asterisk are approved as part of “base Lojban” by the BPFK (through a voting process). The other sections are simply unofficial additions that people (including me) like enough to use in daily conversation, because they make the language nicer and simpler.

In CLL Lojban, cmevla and fu'ivla are allowed to contain consonant-glide-vowel sequences like in kuin (Queen). Because it wasn’t clear where it was a good idea to allow them, the BPFK banned them everywhere! Now you can’t have a glide immediately after a consonant anymore, and you need to insert a vowel, writing kuuín (Ku-ween).

Translated to Markdown from this ancient TeX file. I’m not sure who made the original.

Hover over a link to see the place structure. Click it to view gismu info on Wiktionary.