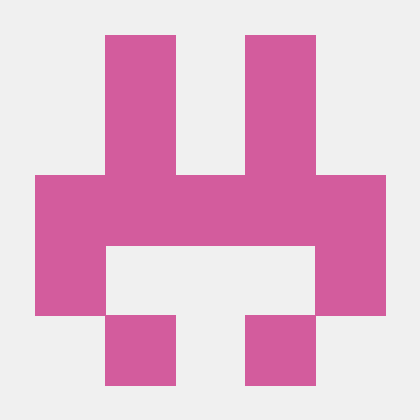 pandora’s vox: on community in cyberspace

the very first understanding that i had that it was not a place like any place and that the interaction would be different was when people began to talk to me as though i were a man. when they wrote about me in the third person, they would say “he.” it interested me to have people think i was “he” instead of “she” and so at first i did not say anything. i grinned and let them think i was “he.” this went on for a little while and it was fun but after a while i was uncomfortable. finally i said unto them that i, humdog, was a woman and not a man. this surprised them. at that moment i realized that the dissolution of gender-category was something that was happening everywhere, and perhaps it was only just very obvious on the ne