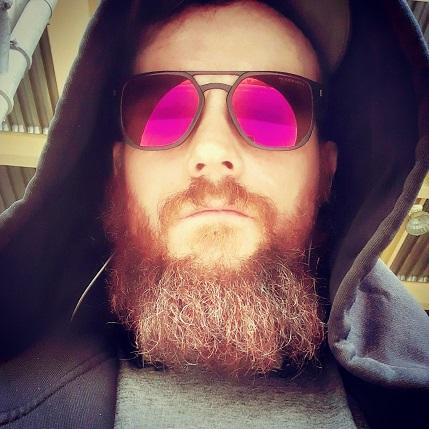 This is a description of how to get started with Signet. This document assumes you are capable of using git, and that you are able to compile Bitcoin. (If you have not yet done so, you should begin by doing that now.)