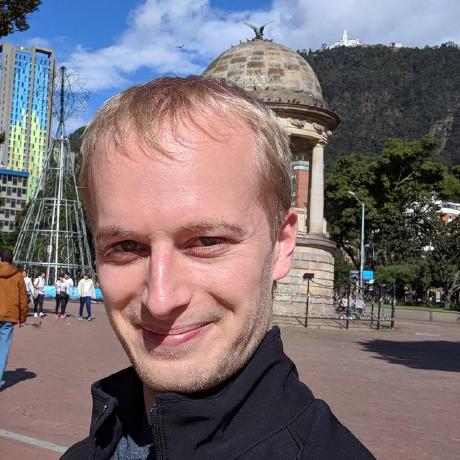 To download all of Matthew Bergman’s beautiful #jsconfeu photos in their original resolution, run the following command: