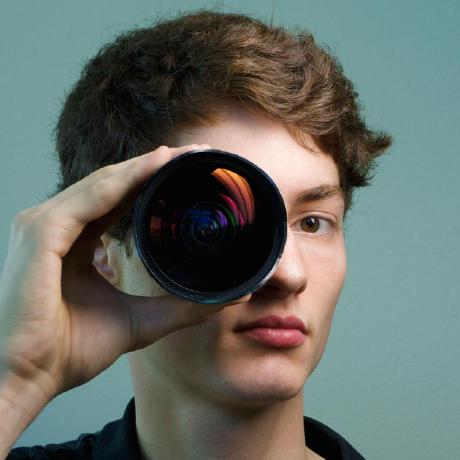 mattbierner / cmu.js
Created
This file has been truncated, but you can view the full file.

12 new Dreams (about 40,000 characters) generated from a character level recurrent neural network trained on my dreams.

I was in the river. Still seemed to be walking simmed ahead of the community. One of the same cars or something wondered. Kind of existed. There was a big green view, but was shit, with the breakfall motions and cars brought inside in it.

It seemed odd that I knew that she was in the street. Everything presses me heading down.

I followed them out into the open gawn. There are kind of winds standing up nearly ridiculous I was out of garbage shade. Then I woll, out my finger. I older appeared to describe the whole thin little room. The regular paner of the Germans couldn't tell I would have to go to the other. Sing was all jumping around here. But he never just had the best speaking again.

he old children's man with grey cameras are left ahead. The song, some men are in the living room, with black cade sheets and pipes. I crawl up into the garage wall to the church. I like the wrong place and then as it opened, wondering if I were better to get ready. Finally she won't remember because we'd have to pay her childhood looking. "I've comedy and so "P) causes that room," meaning some kind of duties! I think, "No, it's that in prison walks" in some large picture. Protests are set up, and beating my name once it's more water, so the crazy man is seated near me. He's starting to help me get to the edge and kick up a street and am walking temporarily and I look for one on that kind. Howard says, "You go to your tidal wave coming closer to watch their dad." I hang up and put myself down.

Sampled when RNN was about 20% complete.