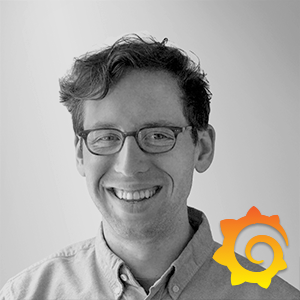 Hello friend guy lady or other,

Some of you are aware that, last Saturday, I launched a new series on my site louisck.net called “Horace and Pete”. I’m writing now to tell you some stuff about it….

Horace and Pete is a new show that I am producing, directing, writing, distributing and financing on my own. I have an amazing cast: Steve Buscemi, Edie Falco, Alan Alda, Jessica Lange, Aidy Bryant, Steven Wright, Kurt Metzger and other guest stars. Also Paul Simon wrote and performed the theme song which is beautiful.

The response to episode one has been great so far and there are more coming. We are making them now and having a lot of fun doing it.

Part of the idea behind launching it on the site was to create a show in a new way and to provide it to you directly and immediately, without the usual promotion, banner ads, billboards and clips that tell you what the show feels and looks like before you get to see it for yourself. As a writer, there’s always a weird feeing that as you unfold the story and rev